Get in touch with our experienced and trustworthy team at Study Square to get an expert guidance on your study abroad options. 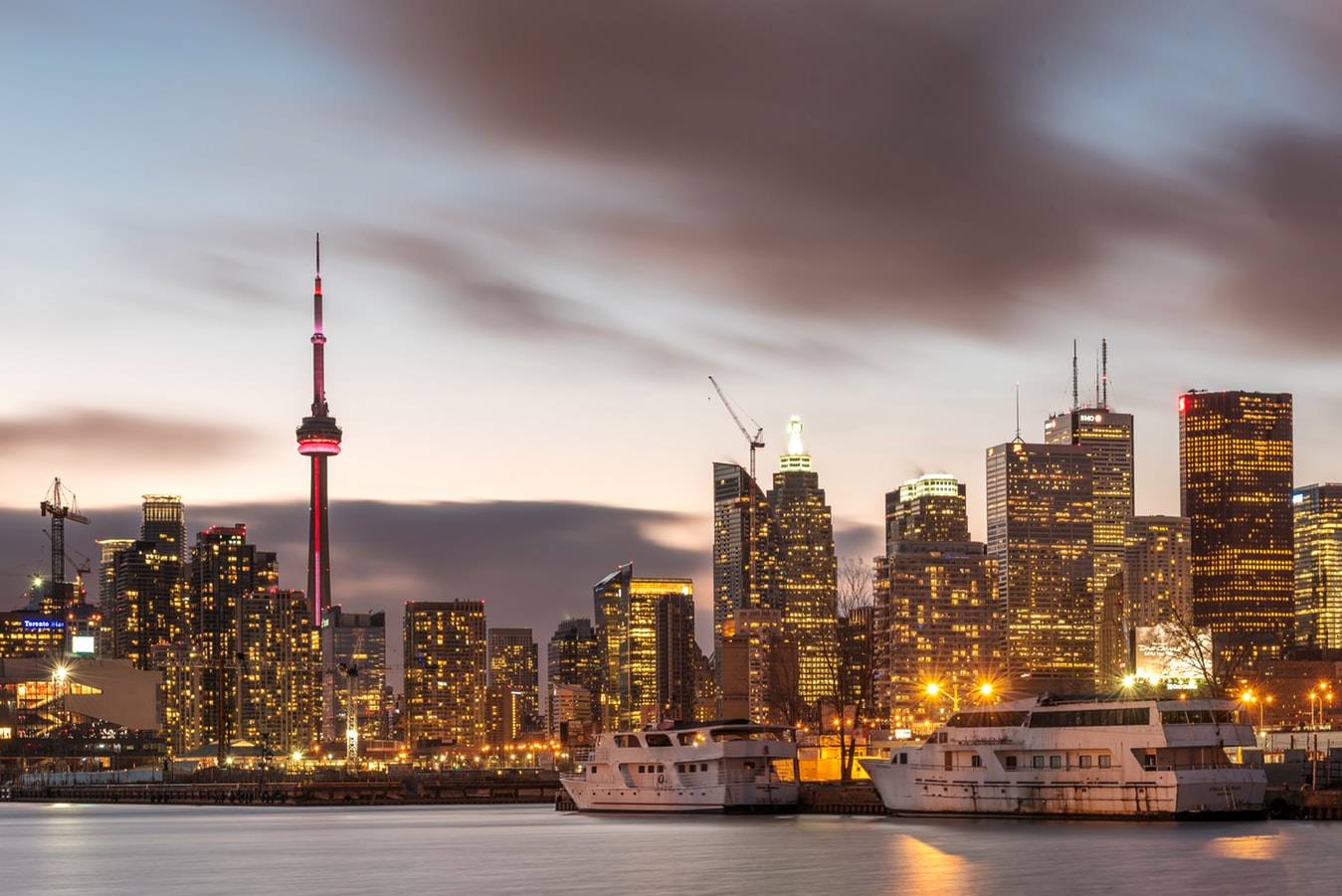 Top 5 reasons to study in Canada

Being one of the hottest destinations to study abroad, Canada becomes one of the favorite destinations which attracts thousands of foreign students from across the globe with its peaceful environment and top-class education. The education system of Canada is ranked as one of the topmost in the world. Not only education it provides the opportunity for immigration as well. Let’s have a look at the factors which make it one of the best in the world.

Safe & Peaceful Country– Canada is a safe and peaceful country with low crime rates. Canada gives its students the option of working over there after completing the graduate studies. And it has been ranked in the top ten countries in the world in terms of quality living. Canadians enjoy a variety of freedoms and so does the student base living in this country.

Affordable fee– Canada is preferred over other study abroad hubs like the USA and Australia because the cost of living and tuition fee is quite affordable. Since the cost is a major determining factor for international students to study; the low costs make Canada an attractive student destination to study abroad.

Immigration Options– The best part is after graduation, Canada gives its students the option of working over here which possibly makes it the most desirable country to study abroad. Students studying in Canada can apply for Canadian permanent residency. It can take up to 15 months and once you qualify the immigration programs, you become the permanent resident of Canada.

Some of the top universities to study in Canada are listed below:

Why study in Australia?

Australia is known globally as one of the world’s...
Read More

5 reasons why you should take the IELTS test